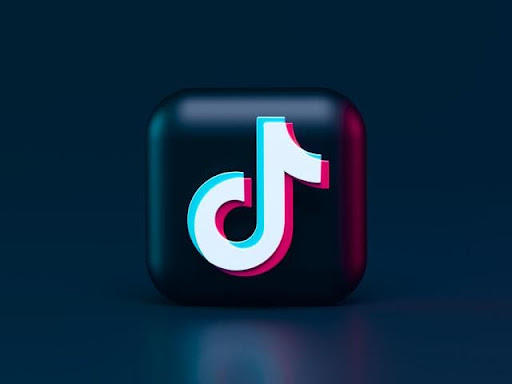 In a recent statement, social media platform TikTok announced that they would be rolling out new mental health support resources over the coming weeks to help users who struggle with suicidal thoughts. According to TikTok, users who search terms such as “suicide” will see a list of mental health resources and will be able to contact local support to explore treatment options.

To offer these resources, TikTok partnered with the International Association for Suicide Prevention, Crisis Text Line, Live for Tomorrow, Samaritans of Singapore and Samaritans (UK). Recent studies have shown that one in four young people, which represent most of TikTok’s user base, are reporting suicidal thoughts. The majority of teenagers who reported suicidal thoughts in the past 30 days have a significant mental health condition, such as anxiety and depression, and struggle with feelings of sadness, inadequacy, confusion, and anger.

Earlier this year, TikTok also rolled out new features to help users who were recovering from an eating disorder. The features included guides developed with the National Eating Disorders Association (NEDA), National Eating Disorder Information Centre, Butterfly Foundation, and Bodywhys. TikTok also included PSAs on content that could be triggering for users with eating disorders. For example, posts tagged with the hashtag #whatIeatinaday now include a PSA, and other searches, such as the ones that include the word “scary”, are automatically blurred, and users get a “distressing content” warning before they can view it.

According to TikTok officials:

“While we don’t allow content that promotes, glorifies or normalizes suicide, self-harm or eating disorders, we do support people who choose to share their experiences to raise awareness, help others who might be struggling and find support among our community.”

This initiative is set against a controversial context: recently, TikTok’s rival social media companies have come under fire for knowing that heavy use of their apps causes mental health distress, especially among young people.

Recently, a Wall Street Journal report, Facebook has been researching the mental impact of Instagram for two years and found that comparisons on Instagram made body issues worse for one in 32% of teenage girls and 14% of teenage boys, and that many users blame Instagram for the increase in anxiety and depression. What’s more, 13% of British users and 6% of American users said that suicidal thoughts started as they were scrolling through Instagram.

Although the long-term impact of social media as a whole is still under research, early evidence suggests that heavy social media use can be linked to anxiety, depression, and loneliness. Scientists are still investigating whether this is just a correlation, but so far, 20 papers have found that photo-based activities on social media can aggravate body image and low self-esteem issues. 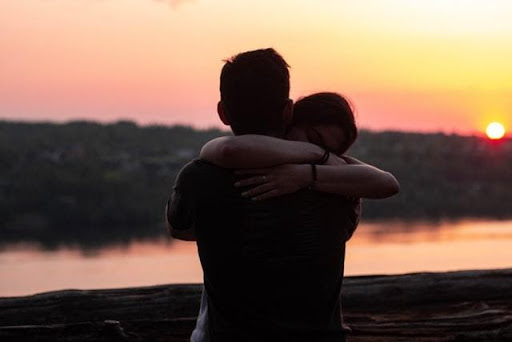 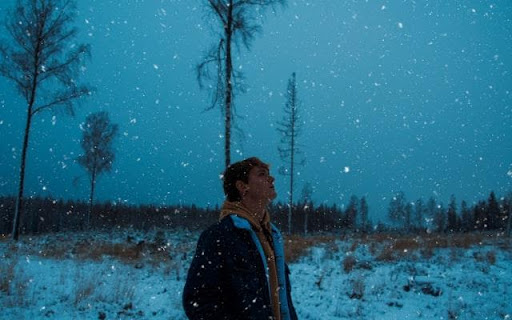 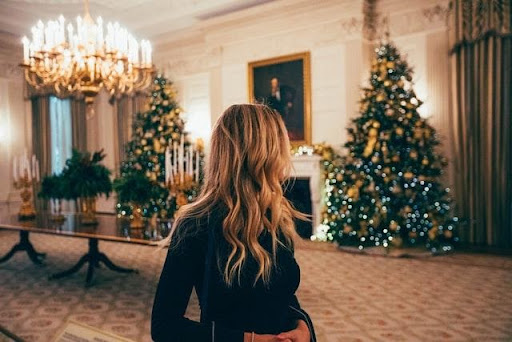 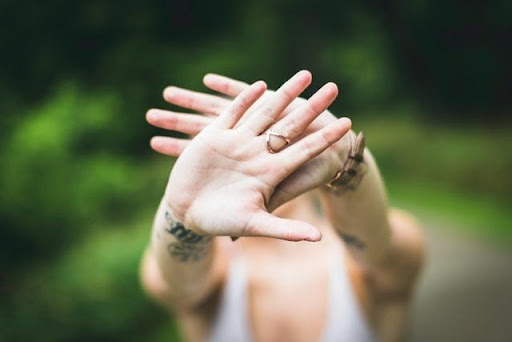 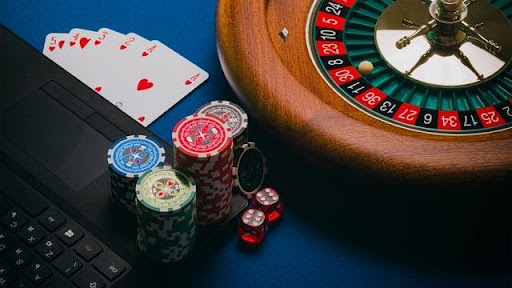 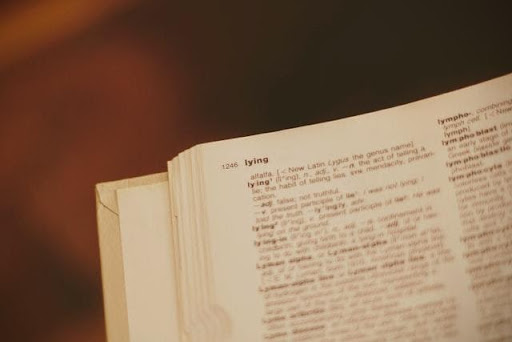 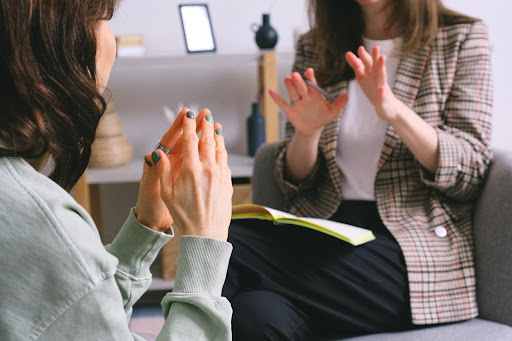 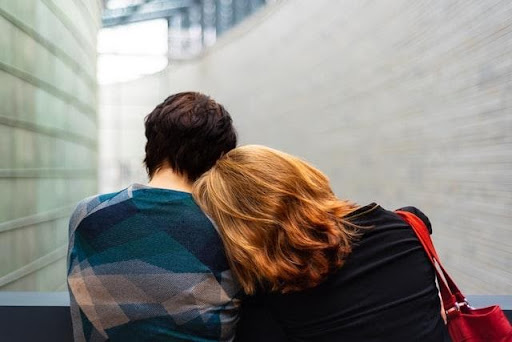 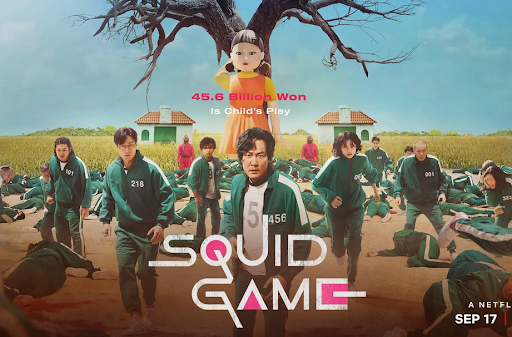 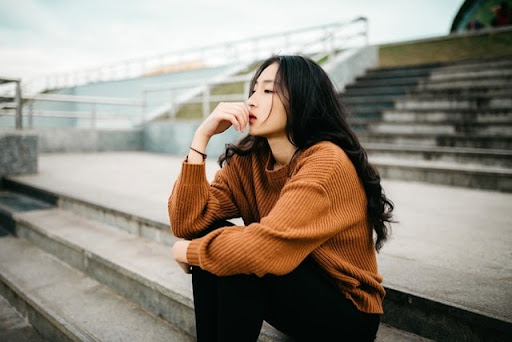 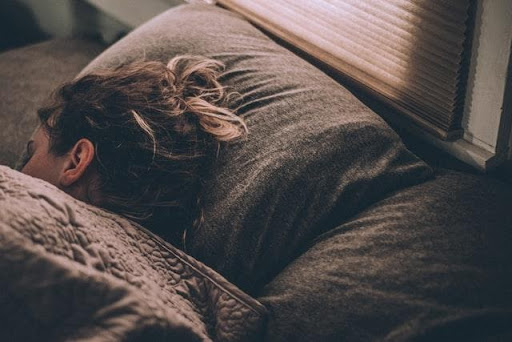 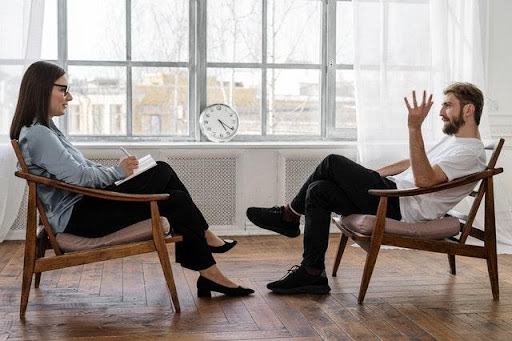